The Misinformation of Motherhood - Old Wives' Tales You Shouldn't Believe 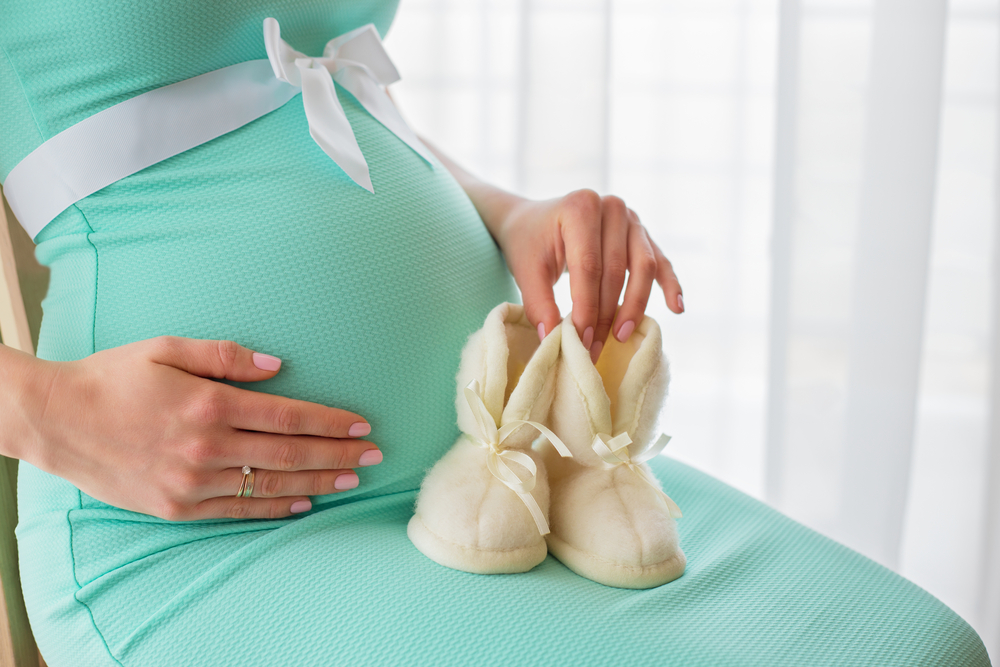 There’s no shortage of advice for new mothers. It seems like every time a woman is pregnant, it’s an invitation for the entire world to spill parenting rules and regulations upon her, even the ones that contradict each other.

There’s no shortage of advice for new mothers. It seems like every time a woman is pregnant, it’s an invitation for the entire world to spill parenting rules and regulations upon her, even the ones that contradict each other. But there are some stories that have been told so many times, by so many people, for so long, that they’re ingrained in society like common knowledge. And some of these stories just aren’t true. So before you risk your newborn’s health by following bad advice, here are some old wives’ tales you really shouldn’t believe.

There’s no truth at all to the idea that if you take a bath while pregnant, you’ll drown your baby. Don’t worry - in early pregnancy, a sac forms to encompass the growing fetus until it’s born, and nothing in your bathtub is going to permeate this sac. The very concept of drowning a baby before it’s born fails to take into account that babies aren’t breathing air until after they’re born. Their lungs aren’t even properly developed until late in a pregnancy, and they will often continue to develop for a short time after birth.

If you hang a pendulum, a necklace, or your wedding ring on a string, and dangle it above your baby bump, the direction of the swing will apparently tell you what gender the baby will be. If it swings in a straight line, it’s a boy, and if it swings in circles, it’s a girl. But the magic this is based on simply isn’t real. There’s a 50/50 chance that your child will be a girl, and a similar chance that someone else will tell you you’ve misread the pendulum, and in fact the circular swing means it’s a boy. This is utter nonsense - the best way to determine a baby’s gender is through an ultrasound.

Ancient baby-rearing advice includes putting your baby to sleep on its stomach to have it sleep better, and this advice has persisted for decades despite it being a truly terrible idea. You’re bound to have heard the horror stories of Sudden Infant Death syndrome (SIDS), and it has been well known for decades now that a baby sleeping on its stomach or side is significantly more at risk of SIDS than a baby sleeping on its back, but the advice is hard to shake. Swaddling a baby at night when you put it to sleep on its back can help ensure that it won’t roll onto its side or stomach in the night.

If you raise your arms above your head to stretch while pregnant, you’re not going to strangle your baby with its umbilical cord. That’s ridiculous. There’s not enough space in the womb for a baby to even grow to the level of self-sufficiency that newborns of other mammal species have at birth, let alone for the umbilical cord to move so easily. That said, movement can occur, and it can even be dangerous, but no amount of dancing around with your hands in the air will cause it. Babies need to stretch too - it’s tough for both of you to be in such close proximity for 9 months, so you can stretch as much as much as you need to to stay comfortable.

A good rule of thumb to spot the old wives’ tales you shouldn’t believe is to look for “it will be a girl if…” statements. There’s a 50% chance that your child will be a girl, and in any study comparing boys to girls on any external factor, it’s statistically unlikely that the rate of birth will be identical for both genders. But there’s an important difference between correlation and causation, and just because two things happen to co-occur, does not mean that one causes the other. I mean hey, maybe the gender of your baby makes you hungry for peanuts, or maybe the peanut chooses the gender of your baby, but realistically, it’s probably neither.